Is anyone terribly surprised that out of the 380 movies Crackle told us were leaving in October… all 197 of those identified with an * are still there as of October 1? 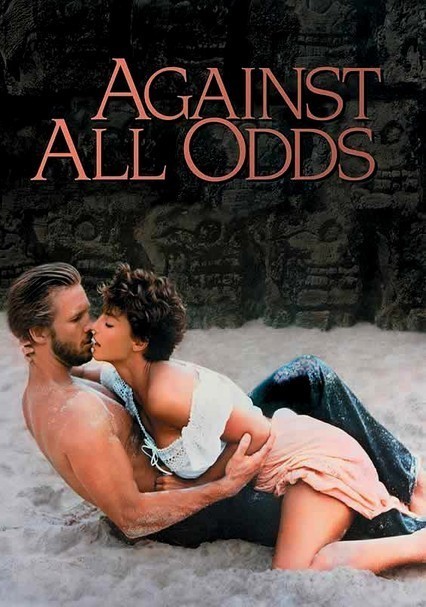