The Oscar nominations were announced today, and while other sites may ramble on about the surprises, you might be surprised by how many are already available to stream online. In part that’s because streaming services like Netflix (and, if to a much lesser extent, Amazon Prime) were so successful landing nominations for their original productions. Some titles are at this time only available as sales or rentals on VUDU, but I’ve included them for the sake of any Oscar completists out there. 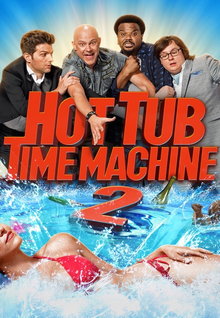 If you still need to catch up with this weekend’s Oscar contenders, at least some of them are available online. Here’s which and where to see them:

If you need to catch up with today’s Oscar nominees, at least some of them are available online. Here’s which and where to see them:

Sure, most of the big Hollywood blockbusters up for awards next Sunday aren’t available online yet, but you can still prepare for the big weekend by catching up to these Oscar-nominated documentaries and short films, all currently streaming on Netflix: