Don’t miss Shout! Factory TV’s three-day marathon of Sword & Sorcery titles starting at midnight Saturday, August 10 and streaming through Monday, August 12, featuring the fantasy epics Wizards of the Lost Kingdom, Sorceress, Deathstalker II, Amazons, Hawk the Slayer, Hercules vs. the Hydra, and for all you MSTies out there, the Mystery Science Theater: 3000 episodes Merlin’s Shop of Mystical Wonders, Cave Dwellers, Hercules and the Captive Women, Steve Reeves in the sequel Hercules Unchained, Magic Sword and Outlaw of Gor. 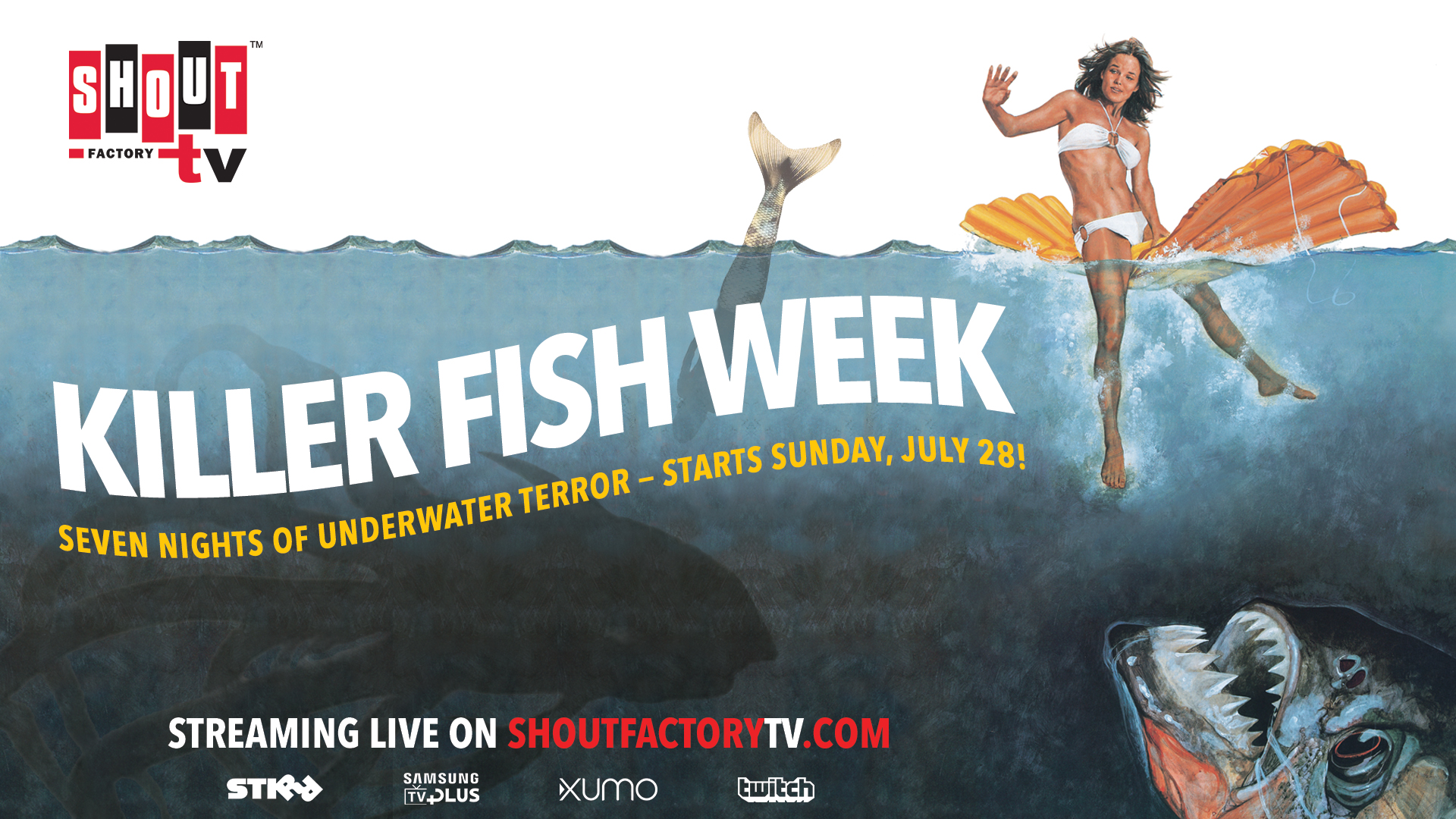 Don’t forget “Killer Fish Week” is streaming live on Shout! Factory TV – here’s the schedule for the week, including two episodes of Mystery Science Theater: 3000 on Monday. Don’t miss Mila Kunis in the remake of Piranha!

I’m happy to report that a new version of Shout! Factory TV’s streaming app is now available for Amazon’s Fire Stick (and, presumably, other streaming devices). As you may recall, the third-party provider delivering content to their old app stopped sending new updates and it eventually went dark. Now with the new app you have access to Shout! Factory’s vast streaming library, including the classic run of Mystery Science Theater and a recent deluge of titles from Roger Corman’s New World Pictures library.

Thanksgiving comes a little early this year for Mystery Science Theater 3000 fans with Shout! Factory TV hosting the Turkey Day marathon on November 18 (so as not to conflict with the rollout of the new season of MST3K: The Return on Netflix on Thanksgiving Day), so join hosts Joel Hodgson and Jonah Ray for brand-new introductions to six classic episodes. 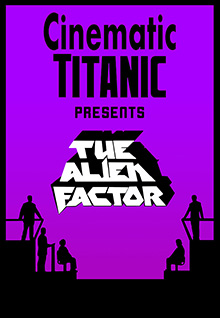