Note: Several titles have been removed from the Shout! Factory site – but instead of just collapsing the list, there are blank placeholders left in their place. So are they coming back sometime? Who knows, but the missing movies are Alien Opponent, Nicole Kidman in the Brian Trenchard-Smith classic BMX Bandits (in theatrical and VHS Vault editions),  Dead Cert, Kevin Smith: SModimations, Scanners II: The New Order and Scanners III: The Takeover.

In addition, Shout! has relabeled some of their titles so they may now appear elsewhere in the list if you’re searching for them:

They’ve added the prefix “Classic Wrestling:” to four of their wrestling titles: Blood, Sweat & Bruises, Brawlin’ Beauties 2, Brawlin’ Beauties GLOW and Lone Star Shootout. So these will be grouped together now whether you look in the All Films or Recently Added view. (However, the names of The Glory Days of Wrestling and The Original GLOW: New Interviews haven’t changed.)

The Truth About Christmas 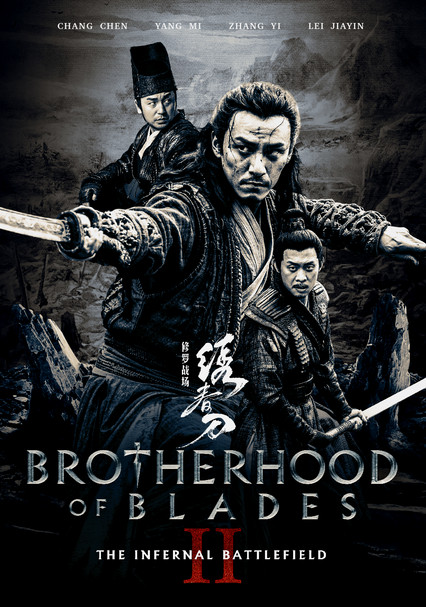 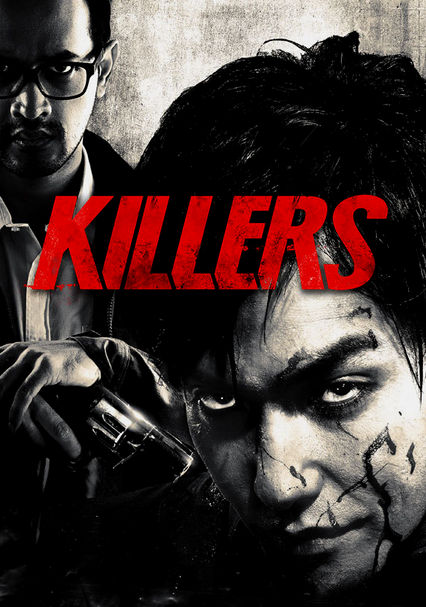